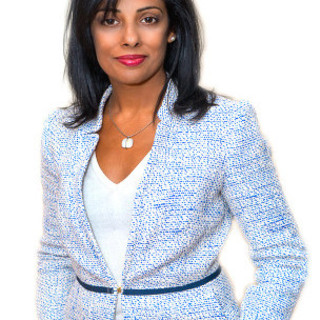 Azi Ahmed is the author of Worlds Apart.

Azi Ahmed was born and raised within a close-knit Muslim community in Manchester. Upon her acceptance to Central Saint Martins in London, she moved away from her family and embarked on a career that would eventually see her running her own internet marketing company.

After leaving the army, Azi went on to work for the Ministry of Defence on campaigns for British soldiers in Afghanistan and in her spare time volunteers as a governor at a special needs’ school and at a charity organisation for the homeless.

She was selected as the Conservative parliamentary candidate for Rochdale in the 2015 general election and seeks to apply her life experiences to a career in politics. She lives in London.