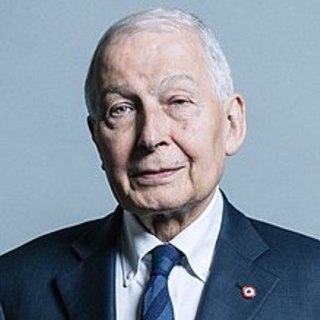 Frank Field has served as the MP for Birkenhead since 1979, and was a Labour Party member from 1960 to 2018. In 1997 he was appointed as Minister for Welfare Reform in the first Blair government. One of the most respected MPs in Parliament, Frank is now well known for his chairmanship of the Work and Pensions Committee. He resigned the Labour whip in August 2018.