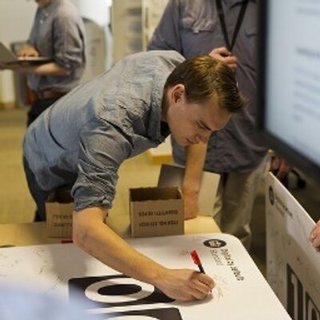 Andrew Greenway is a former government official who worked in five UK central government departments before reaching the senior civil service at 27. He left the bureaucracy in 2014, and now works as a partner for Public Digital, advising governments and large organisations around the world on institutional reform. He has written on politics and Whitehall for the Guardian, New Statesman and Civil Service World. His first book, a collaboration with former Cabinet Office minister Francis Maude on digital transformation, will be published in April 2018.