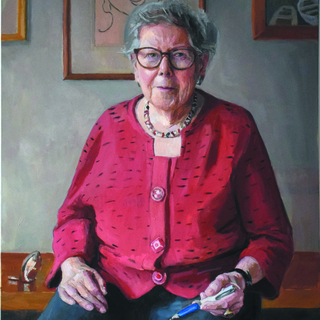 Barbara Hosking was born in Cornwall in 1926, moving to London in 1946 to pursue a career in journalism. After quickly learning the ropes in typing pools, Barbara studied at Hillcroft College and worked for three years at an African copper mine before beginning her ascent into politics and executive posts in the Labour Party. After serving as a press officer to Harold Wilson and Edward Heath, Barbara was deputy chairman of Westcountry Television, an ITV company and was involved at the birth and early years of British breakfast television.