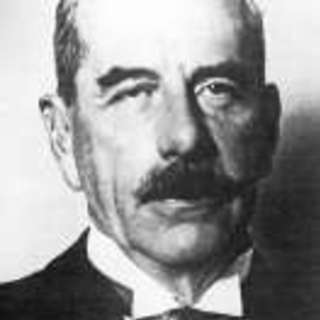 Basil Thomson is the author of Odd People.

Basil Thomson was Assistant Commissioner of London’s Metropolitan Police, which made him the head of the Criminal Investigation Department at New Scotland Yard. As head of CID, Thomson was involved in the arrests of suspected spies, suffragettes, Indian revolutionaries, Irish rebels and all manner of miscreants. In 1925, Thomson was arrested in Hyde Park, and charged with ‘committing an act in violation of public decency’ with a young woman, Miss Thelma de Lava. Thomson rejected the charges, insisting that he was engaged in conversation with the woman for the purposes of research for a book he was writing on London vice. He was found guilty of public indecency, and fined £5.