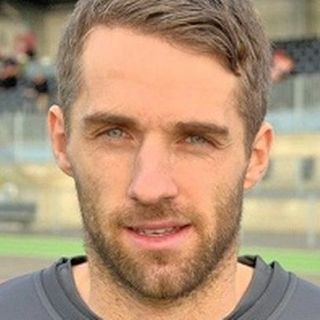 Ben Smith is the author of Journeyman.

Ben Smith is a former professional footballer who was born and brought up in Witham, Essex.

During a seventeen-year football career, which initially promised so much but was ultimately anticlimactic, he played (with varying degrees of success) for a wide range of clubs across the lower leagues of the profession. Ben also successfully studied for a degree in management, as well as attaining his UEFA football coaching badges.

After retiring from the professional game, Ben went on to work as a secondary school teacher and subsequently began teaching and coaching within football academies. Alongside this new career, Ben played semi-professionally for AFC Sudbury, Thurrock and, very fleetingly, Maldon & Tiptree FC. He now resides in West Sussex.