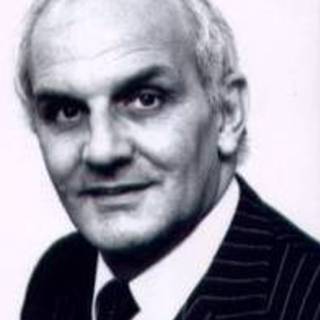 Brian Hoey has been a writer and broadcaster for over forty years and was one of BBC television’s first newscasters. He secured the first ever TV interview with the Queen’s daughter, Princess Anne, and has subsequently covered many royal events over the years, including the weddings of Charles and Diana in 1981 and Prince Andrew and Sarah Ferguson in 1986. He was also a commentator at Princess Diana’s funeral. Hoey has written more than twenty-five books, many of them about the British royal family, including Not in Front of the Corgis. He is the official biographer of Princess Anne.