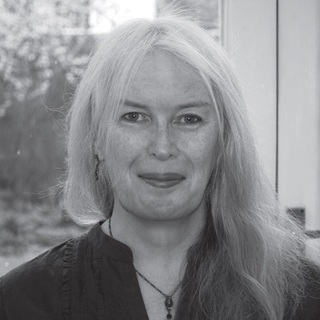 Caroline Paige is the first transgender officer to have served openly in the UK military. Her work in Iraq and Afghanistan earned her several commendations for exceptional service. In 2014, she retired from the RAF following a 35-year flying career. As director of her own company, she now teaches battlefield skills to European military helicopter crews and also shares her story as a Stonewall School Role Model and public speaker, to inspire others and raise awareness of transgender inclusion.