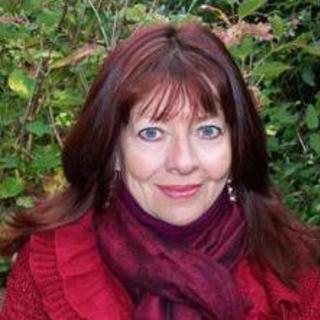 Caroline Walton is the author of Ivan Petrov Russia through a Shot Glass, Little Tenement on the Volga, and The Voice of Leningrad, which won the New London Writers Award. A fluent Russian speaker, Caroline lives in North London with her Ukrainian husband.

Caroline Walton’s latest book, The Besieged – a Story of Survival, was published by Biteback in September 2011. It examines human survival in extreme circumstances, in this case the Second World War siege of Leningrad. Caroline’s interest in Russia grew from her teenage reading of Tolstoy and Dostoevsky.

After graduating from the London School of Economics where she specialised in Russian and Soviet politics and history she began to learn the language. With the fall of the Soviet Union she went to live in Samara, a military city on the Volga that had been closed to westerners since the Second World War. Her experiences there resulted in her book Little Tenement on the Volga. She has published two further books on Russia: Ivan Petrov – Russia through a Shot Glass and The Voice of Leningrad, which won the New London Writers Award. Caroline lives in London, where she also works as a literary translator. In 2010 she translated a full length work from Russian on the history of Kazakhstan by its President, Nursultan Nazarbayev.

1. The Brothers Karamazov by Fyodor Dostoevsky - for the big questions.

2. Christ stopped at Eboli by Carlo Levi Life as a political exile in Mussolini’s Italy. It shows, far better than any theoretical work, the irrelevance of Fascism to the impoverished people of the South. Part ethnography, part political study, it is the book I wish I’d written.

3. Alice through the Looking Glass - the world we live in.