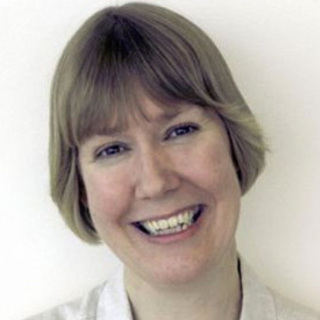 Charlotte Green joined the BBC after reading English and American Literature at the University of Kent. She was a Radio 4 newsreader and continuity announcer for twenty-seven years, making regular appearances on The News Quiz. Charlotte left the BBC at the beginning of 2013 to pursue a freelance career. She now presents Charlotte Green's Culture Club each week on Classic FM. She also reads the weekly classified football results on BBC Radio 5 Live, the first woman to do so. In 2002 Charlotte was voted the Most Attractive Female Voice on the Radio and in 2009 won the Roberts Radio Special Award for Excellence in Broadcasting. In March 2013 she won the Broadcasting Press Guild's Radio Broadcaster of the Year Award and later that year was inducted into the Radio Academy's Hall of Fame. In November 2013 she received an honorary doctorate from the University of Kent. In her spare time Charlotte enjoys walking in the countryside, visits to the theatre and classical music concerts. She lives in west London.

The News is Read