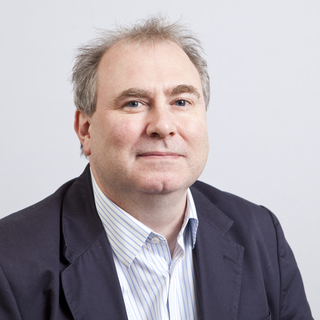 Chris Grey studied Economics and Politics at Manchester University, where he then completed a PhD on the regulation of financial services. He later became Professor of Organization Studies at Cambridge University and a Fellow of Wolfson College.

He subsequently moved to Warwick University and then to Royal Holloway, University of London, where he is now an Emeritus Professor. He has held visiting professorships at Copenhagen Business School and Université Paris-Dauphine and is a Fellow of the Academy of Social Sciences.

He has written extensively on Brexit, including an internationally popular and widely praised blog, and is frequently quoted in the media (e.g. Financial Times, Reuters). He has appeared as a Brexit expert on the BBC, the Australian Broadcasting Corporation, Germany’s ARD and elsewhere. He has given invited expert evidence to the Scottish Parliament and his writings appear on the House of Commons Library and Northern Ireland Assembly reading lists.