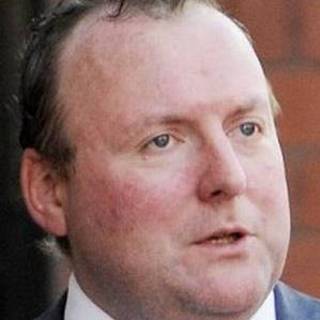 Damian McBride was born in North London in 1974, the youngest of four brothers. He was educated at Finchley Catholic High School and read history at Peterhouse, Cambridge. He joined HM Customs and Excise as a fast stream civil servant in 1996, and moved to the Treasury in 1999. In 2003, he became the Treasury’s Head of Communications, reporting directly to Gordon Brown. After the 2005 election, he left the civil service to become the Chancellor’s political adviser, a role he maintained when Brown became Prime Minister in 2007. He was sacked in April 2009 after emails from him emerged planning a smear campaign against senior Tory politicians. He is the author of the Sunday Times bestselling Power Trip.