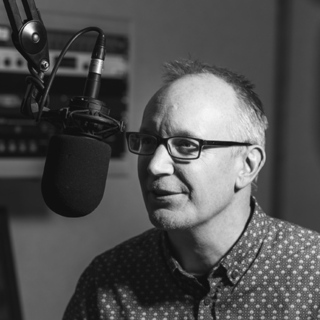 David Lloyd has spent a lifetime in radio and has worked with some of the UK's biggest names. An award-winning broadcaster, he was part of the early wave of commercial radio in the 1980s.  He later joined the Radio Authority, where he was given responsibility for overseeing compliance across the commercial radio industry; he also played a part in devising the framework for DAB in the UK.  A Fellow of the Radio Academy, he has been MD and Programme Director of many stations including LBC, Virgin Radio and has worked as a BBC manager and broadcaster. Having moved on recently from running a clutch of key Midlands radio stations, David is now well-regarded as a radio historian.