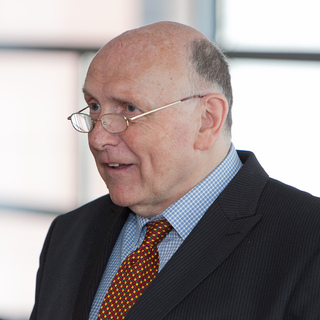 Fred’s first job in television involved writing jokes for the quirky comedian Kenny Everett and the similarly quirky feminist Germaine Greer in Granada TV’s ground-breaking Nice Time. Since then he has spent forty years working with David Frost writing jokes and questions and intros for interviews with Presidents, Prime Ministers, showbiz megastars and hundreds of Through the Keyhole ‘personalities.’

I bought my first Roget’s when I was ten years old and am always on the look out/qui vive/alert for any fresh developments in the world of word-finding. The Word Finder – by Rodale and staff – is a great big 1300 page brick of a bookwhich lists adverbs which go with verbs (forty ways of laughing, for instance) and adjectives that go with nouns (two hundred ways of describing a book). How Mr Rodale and his staff produced this in 1947 before computers, can scarcely be imagined. But it’s the book I use most often.

2. Modern Manners by P.J. O’Rourke -  Since the early days of National Lampoon magazine, I’ve been fan of the political satirist P.J. O’Rourke. His first book, Modern Manners, still hits the spot if it’s LOLs per line you’re looking for.

3. The Complete Lyrics of Cole Porter -  The only time I ever use the word ‘insouciance’ is when I’m talking about Cole Porter’s lyrics and there are 800 of them here. So that’s an awful lot of insouciance. But they still leave you wanting more.