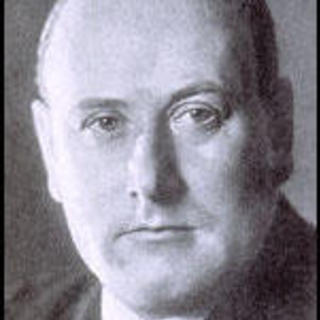 George Alexander Hill worked for the British secret service in the Balkans and Russia during the First World War and in the immediate aftermath of the Bolshevik Revolution. He operated alongside Sidney Reilly, the so-called ‘Ace of Spies’, collecting intelligence and sabotaging both German and Bolshevik operations. Kim Philby, who worked alongside him during the Second World War described him as ‘jolly George Hill’ and said he was ‘one of the few living Englishmen who had actually put sand in axle boxes’.