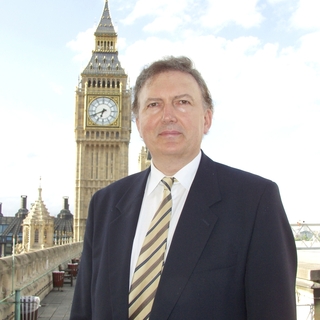 Greg Knight is the Member of Parliament for East Yorkshire and Chairman of the House of Commons Procedure Committee.

Greg Knight is the Member of Parliament for East Yorkshire. He is a qualified Solicitor and for ten years he ran his own law practice. He was legal advisor to a number of show-business acts in the 1970’s including pop group Showaddywaddy and actor Bill Maynard, amongst others. He has written scripts for radio and television, including The Freddie Starr Show in 1998. He has also written six books, the most recent being Dishonourable Insults (2011). Between 1993 and 1996 he was Government Deputy Chief Whip. In 1996 he was promoted to Minister of State for Industry, a position he held until the 1997 General Election. In 1995, he was made a Privy Councillor by the Queen, becoming ‘Right Honourable’ for life. He is Chairman of the All-Party Parliamentary Historic Vehicles Club and he owns several classic cars. One of the House of Commons more colourful characters, Greg Knight plays the drums and is a founder member of ‘MP4’ the world’s only parliamentary rock group who, since 2004, have helped to raise over £800,000 for charity!