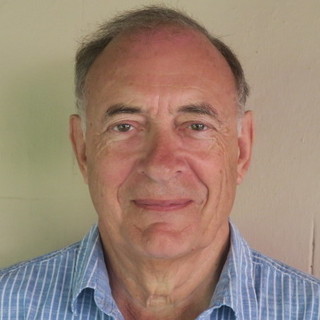 During a long Fleet Street career, Henry Macrory was deputy editor and acting editor of the Sunday Express. For several years he was a Westminster-based political correspondent. He moved from newspapers into political communications and worked in 10 Downing Street for the Coalition Government. He now lives in Oxford and specialises in writing family histories.