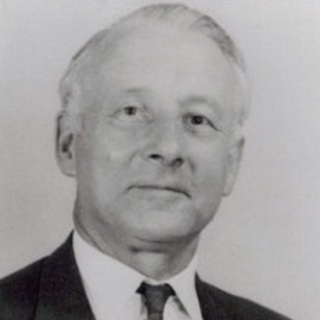 Ian Colvin was a journalist and author. As a journalist he began his career on the News Chronicle in Berlin, from where he was expelled by the Nazis in 1939. During the 1950’s and 60’s Colvin worked as a foreign correspondent in Africa and the Middle East for the Daily Telegraph. At the time of his death in 1975, he was The Telegraph's chief leader writer and roving foreign correspondent. His other books include Chief of Intelligence, Vansittart in Office and The Chamberlain Cabinet.