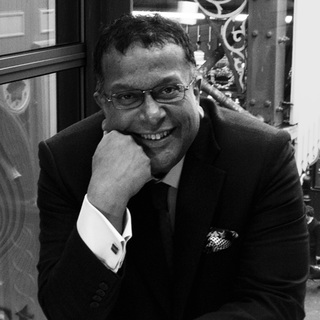 Iqbal Wahhab OBE has lived in Britain for almost his whole life and, in a career spanning thirty years, has built a reputation for delivering world-class excellence through his highly successful restaurant businesses, Roast and the Cinnamon Club.

He was voted one of the Top 10 Restaurateurs in Britain in an Independent on Sunday survey and listed in the Caterer Power 100, GQ 100 Most Connected and the Sunday Times Maserati Top 100 business start-up mentors. He has also received an honorary doctorate in business administration from the University of East London and an honorary doctorate in science from the University of West London.