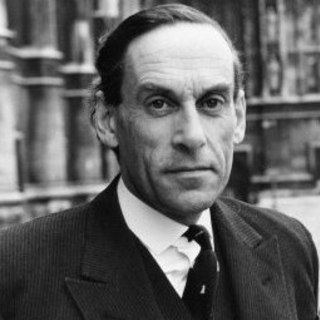 Born in 1929 Jeremy Thorpe is the son of a barrister and a Conservative MP. Educated at Oxford he qualified as a barrister before becoming the Liberal Member of Parliament for North Devon in the 1959 general election. He quickly made his mark in Parliament and succeeded Jo Grimond as leader of the Liberal Party in 1967. Liberal fortuned revived and he led the party to its best ever election result in February 1974. He resigned as Party Leader in 1976. In 1979 he was tried at the Old Bailey for conspiracy to murder and cleared of all charges.

In My Own Time