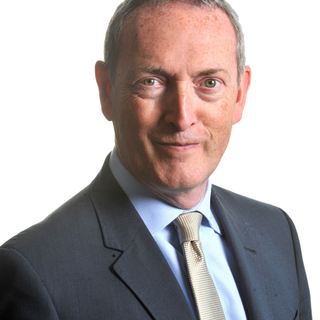 Lord Hutton, as John Hutton, was elected to the House of Commons for the constituency of Barrow and Furness in April 2002, after spending ten years as a law lecturer at Northumbria University. John Hutton began his Ministerial career in 1998 at the Department of Health. He joined the Cabinet in 2005 as Minister for the Cabinet Office. He went on to become the Secretary of State at the Department for Work and Pensions, the Department for Business and finally the Ministry of Defence. He stood down from Parliament in 2010.
In 2010 he was appointed by the new Government to conduct a review of public sector pensions. He is currently the Chairman of the Royal United Services Institute, a trustee of the Royal Air Force Museum and holds a number of board and advisory roles. John Hutton has published several books on the Great War.

How to Be a Minister