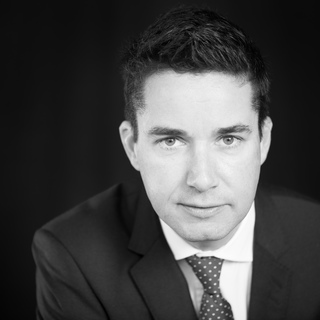 Author JP Floru travelled to North Korea in the spring of 2016. He had not planned to write a book about it, but within days he became mesmerised by the sheer bizarreness of what he witnessed. Based on his travel log and extensive research, JP Floru has written a witty and incisive eyewitness account of what a country subjected to absolute state control looks like in the twenty-first century.

His previous books include What the Immigrant Saw (2011), a witty and contrarian take on emigrating to the United Kingdom. Heavens on Earth (2013) is an investigation into how eight countries in the world created lasting high growth, full of witty anecdotes, but also covering reader-friendly economic theory and philosophy.

JP Floru trained as a solicitor in the City, ran a business, and worked for the Adam Smith Institute and in Parliament for Steve Baker MP. In 2009, he stood as a candidate for the European elections, and in 2015, he stood as a parliamentary candidate for Bermondsey and Old Southwark. He is a councillor in the City of Westminster and lists ‘fighting the nanny state’ as one of his hobbies.