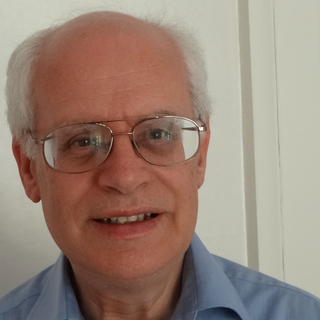 Sir Leigh Lewis was Permanent Secretary at the Department for Work and Pensions from 2005 until his retirement from the Civil Service at the end of 2010.   Leigh Lewis entered the then Department of Employment in 1973 after studying languages at Liverpool University. During his early career he worked on, amongst other things, trade union legislation, benefits delivery and the EU. He was Private Secretary to the Rt Hon Lord Young of Graffham from 1984 to 1986 subsequently spending three years on secondment at Cable & Wireless as Group HR Director. He became Chief Executive of the Employment Service in 1997 and the first Chief Executive of Jobcentre Plus in 2001. From 2003 to 2005 he was Permanent Secretary for Crime, Policing and Counter-terrorism in the Home Office and was in that role at the time of the 7/7 attacks. Currently Leigh Lewis is the Chair of the alcohol education charity, Drinkaware, and vice-Chair of the homelessness charity, St Mungo’s Broadway. He is in addition a visiting fellow at Greenwich University Business School and holds non-executive roles at Aviva PLC and PriceWaterhouse Coopers.

How to Be a Minister