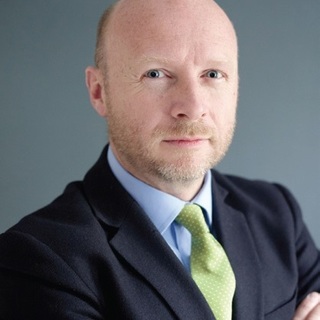 Liam Byrne is a writer, reformer and campaigner. A former Cabinet minister, he did some of the toughest jobs in government in the Home Office, 10 Downing Street and Her Majesty’s Treasury, where he was Chief Secretary. Before entering politics, he was a Fulbright Scholar at the Harvard Business School and a technology entrepreneur. In 2004, he gave up a successful business career

to serve one of the poorest communities in Britain, his constituency of Hodge Hill in East Birmingham, where five generations of his family lived and worked. He has doubled his majority at every election. Liam is the author of Dragons: Ten Entrepreneurs Who Built Britain (2016), and the critically acclaimed Turning to Face the East (2013). He is a member of the Council of Europe, chairs the All Party Group on Inclusive Growth and guest lectures at Oxford University.