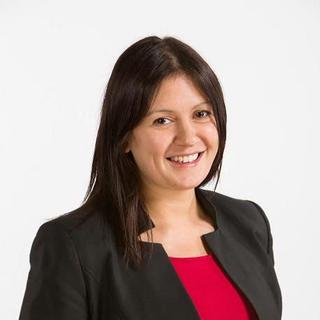 Lisa Nandy is the MP for Wigan.

Lisa Nandy is the Member of Parliament for Wigan. Since her election in 2010 she has served in various roles, including most recently as the shadow Secretary of State for Energy and Climate Change.

Before being elected to Parliament, Lisa worked for the youth homelessness charity Centrepoint and later spent five years at The Children's Society working with some of the most disadvantaged children in the country. In 2010, she was elected by her parliamentary colleagues to serve on the Education Select Committee, and in 2012 was appointed shadow Children's Minister by Ed Miliband, before becoming the shadow Minister for Civil Society in 2013. Since being elected, she has campaigned against child abuse, poverty and low pay, and championed the politics of devolution and community energy.

Lisa graduated from Newcastle University in 2001 and has a masters degree from Birkbeck College, University of London, where she studied as a mature student.