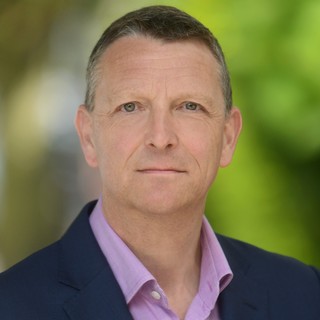 Born in Glasgow in 1959, Mark Easton began his career in journalism at the Southern Evening Echo in Southampton in 1978. He joined the BBC as a reporter in 1986 before being appointed Political Editor at Channel 5 News in 1996 and Home and Social Affairs Editor at Channel 4 News in 1998. He returned to BBC News as Home Editor in 2004, a post he still holds. Mark’s first book, Britain etc., was published in 2012. He is married with four children and lives in north London.