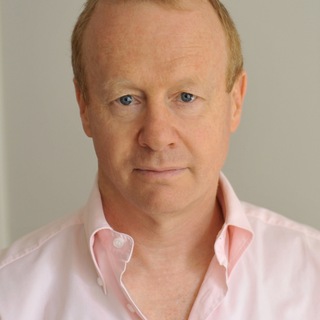 In 1984 he joined the BBC, working primarily on Africa. He has reported from many parts of the continent but specialises in the Horn of Africa and Southern Africa. He is currently Africa editor for BBC World Service News. Martin Plaut has advised the Foreign & Commonwealth Office and the US State Department. For two years he was an Associate Fellow of the Royal Institute of International Affairs, leading their Africa research programme and continues to be an active member.

His previous publications include: Power! Black workers, their unions and the struggle for freedom in South Africa (Spokesman Press, 1984, with Denis MacShane and David Ward); South Africa: Out of the Laager? Fabian Society (1991); War in the Horn Royal Institute of International Affairs (1999, with Patrick Gilkes); Unfinished Business: Ethiopia and Eritrea at War (Red Sea Press, 2005); Ethiopia and Eritrea: Allergic to persuasion (Royal Institute of International Affairs, 2007, with Sally Healy); Fighting for Britain: African soldiers in the Second World War (2010, James Currey, by David Killingray, with Martin Plaut); The Hamster of Hampstead Heath (2007, self-published).

1. Master of the Senate by Robert Caro - Robert Caro’s epic biography of President Lyndon Johnson taught me more about American politics than anything I have ever read.

3. Black Protest Politics in South Africa to 1912 by Andre Odendaal - anyone wanting to understand the origins of the African National Congress should try to read this