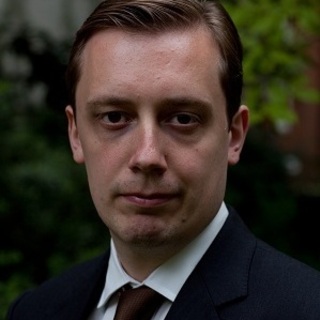 Matthew Sinclair is Director of The Taxpayers' Alliance, which he represents frequently on radio and television.

Matthew Sinclair is the Director of the TaxPayers’ Alliance (TPA) in London. He has produced a range of pioneering and influential economic policy research, particularly on climate change policy. That work has had a global impact. It has received prominent coverage on the front pages of newspapers from the Daily Express and Metro in the United Kingdom to The Australian. It has also been widely cited in leader columns from the The Sun and the Daily Mail to the Wall Street Journal the day before the vote on Waxman-Markey. It has been cited in evidence to the United States Senate Committee on Environment and Public Works and in the debate in the House of Commons over the Climate Change Act.

He has also represented the TPA frequently on radio, television – with appearances on the BBC News Channel, Sky News, Bloomberg, Fox News, CNBC, the Daily Politics and Newsnight – and in person at a range of events both in the UK and abroad – in Rome, Washington DC, Brussels, Strasbourg and New York.

1. The Closing of the American Mind by Allan Bloom - seminal book about an intellectual crisis that isn’t confined to the United States.

2. Continent by Jim Crace - as a representative for his beautiful writing, a much more recent example like The Pesthouse would serve just as well.

3. Your Face Tomorrow: Fever and Spear by Javier Marías First part of a languid and spectacular thriller trilogy.