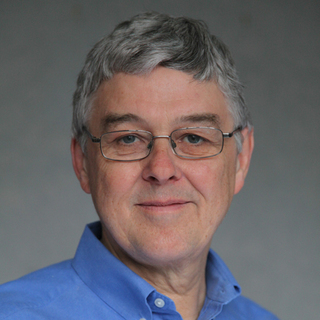 Mike Denham is an economist and former city fund manager. He writes the Burning Our Money blog.

Mike is an economist who has worked in both the public and private sectors. He was at HM Treasury during the Callaghan and Thatcher governments, and subsequently spent twenty years in the City. In recent years he has written extensively on government waste, public sector reform, and the need for lower taxes in Britain. He authors the government waste blog Burning Our Money, and was a member of the 2020 Tax Commission which made radical proposals for lower flatter taxes. He's currently a Research Fellow at the TaxPayers' Alliance. Mike graduated from Oxford University and has a Masters Degree from the London School of Economics.