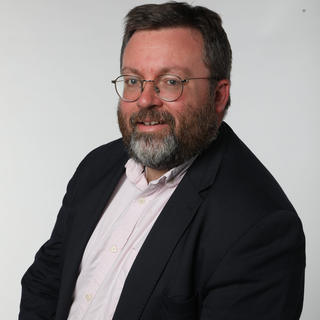 Patrick Kidd has been a journalist with The Times since 2001. He is the longest-serving editor of the Diary column in the paper’s history (2013 to present) and was the political sketch-writer from 2015 to 2019. He has written for most sections of the paper, including eight years on Sport, where he was shortlisted for the Sports Journalism Awards. He has published three previous books: The Best of Enemies, The Worst of Rugby and The Times Diary at 50: The Antidote to the News (an anthology of the Times Diary column). He read classics at Cambridge, is a member of the P. G. Wodehouse Society and the Horatian Society and lives in Eltham, south-east London, with his wife and two children.

The Weak are a Long Time in Politics