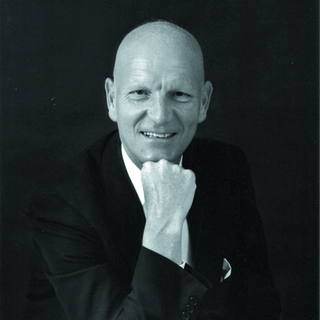 Patrick R. H. Wright is a retired British diplomat and current member of the House of Lords as Lord Wright of Richmond. After National Service in the Royal Artillery, he read Classical Mods

and Greats at Merton College, Oxford.

Following appointments as the British Ambassador to Luxembourg, Syria and Saudi Arabia (1977–86), he went on to become the Permanent Under-Secretary of State for Foreign Affairs and Head of HM Diplomatic Service. He is married to Virginia, and they have three