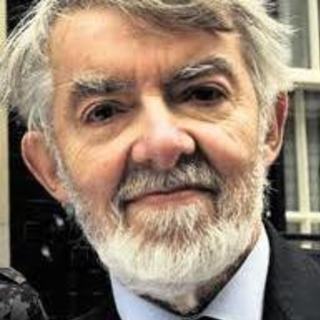 Paul Flynn was the MP for Newport West from 1987 until his death in 2019. In 2016, aged eighty-one, he served as shadow Secretary of State for Wales and shadow Leader of the House of Commons, making him the oldest MP to hold a shadow Cabinet position in over a century. Described by the Welsh First Minister as ‘a giant of the Welsh Labour movement’, he was hailed by the Prime Minister as ‘an outstanding parliamentarian and a tireless campaigner’. The late political sketchwriter Simon Hoggart referred to him as ‘the thinking man’s Dennis Skinner’. His best-known work is How to Be an MP, the most-borrowed book in the House of Commons library.

Clockwinder Who Wouldn't Say No
How to Be an MP