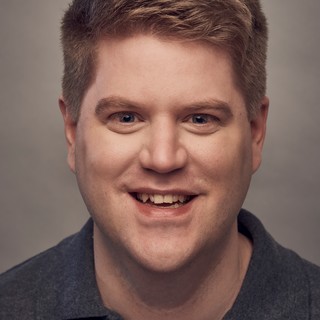 Peter Cardwell served as a special adviser in the UK government for three and a half years. He worked for four Cabinet ministers in four departments: the Northern Ireland Office; the Home Office; the Ministry of Housing, Communities & Local Government; and the Ministry of Justice.

After being educated in Northern Ireland, he studied at St Hugh’s College, Oxford, before winning a Fulbright scholarship to the Columbia School of Journalism, New York.

He was a broadcast journalist for ten years, working for the BBC in London, Washington DC, New York and Belfast, as well as for Sky News, Channel 5 News, UTV and ITV’s Good Morning Britain. He is a frequent political commentator for the UK and international broadcast and print media.

In his spare time, he volunteers as chairman of a trust for student journalists, mentors a teenager in the care system and spends time with his rescue cat, Jack. He lives in London and Richhill, County Armagh.

The Secret Life of Special Advisers