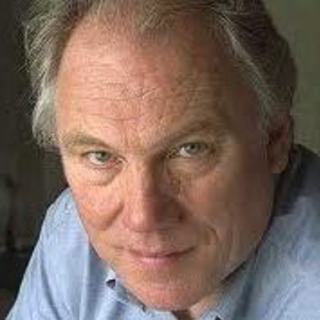 Peter Sissons is a broadcast journalist.

A distinguished elder statesman of the news, Peter Sissons began his reporting career on ITN’s groundbreaking News at Ten in 1967. He was badly wounded by gunfire the following year when covering the Biafran War. Now denied a promising career as a foreign correspondent, he made his full-time debut as newscaster/interviewer on the News at One in 1978. Four years later he became the first anchor of the ITN-produced Channel Four News. During his tenure, the programme won three consecutive BAFTAs, and Sissons won the highest award of the Royal Television Society, the Judges’ Award, in 1988. In 1989 Sissons found himself making the news when he was poached by the BBC and given the job both of presenting the Corporation’s flagship news bulletins and following the legendary Robin Day in the chair of Question Time. Now retired from TV journalism, Peter Sissons lives in Kent with his wife Sylvia.

When One Door Closes