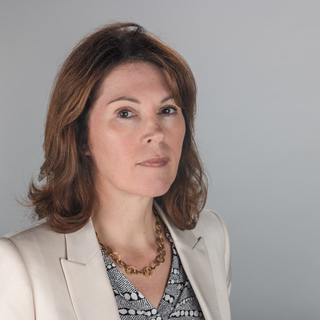 Sarah Wootton has been Chief Executive of Dignity in Dying since 2008. Under her leadership, assisted dying has moved from the margins to the mainstream in Parliament, the courts, the medical profession and the media.

Wootton established and is also Chief Executive of Compassion in Dying, a sister charity that supports people to have greater control over their deaths within existing laws. Wootton previously led campaigning at the Family Planning Association and the Equal Opportunities Commission. She was a founding trustee of Abortion Rights and is currently a trustee of the Sheila McKechnie Foundation. She is a passionate advocate for personal autonomy, progressive liberal reform and improving how we die in the UK.