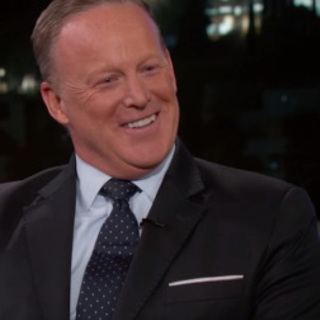 Sean Spicer served as White House Press Secretary during the first seven months of the Trump administration. Before he made his mark as one of the most recognized staffers in the Trump administration, Spicer built a decades-long career in Republican politics, witnessing and shaping the inner workings of Washington, DC, from every vantage point—as a House of Representatives communicator, Assistant U.S. Trade Representative, Republican National Committee chief strategist, top advisor to presidential campaigns, and, of course, White House spokesman.