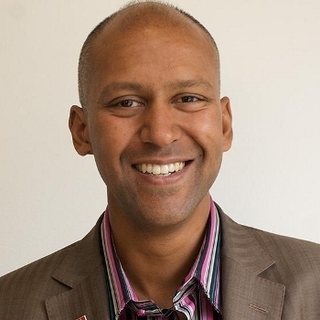 Dr Shahrar Ali was elected Deputy Leader of the Green Party in Sept 2014. He is the first BME deputy of a UK parliamentary party. He entered green politics in 2002 after working in the European Parliament on the risk of GM foods. Trained as a biochemical engineer then as a philosopher, he has a PhD from UCL on the morality of lying and deception. Shahrar stood in European, London Assembly and general elections and served as London Policy coordinator.

1. Under the Skin by Michael Faber