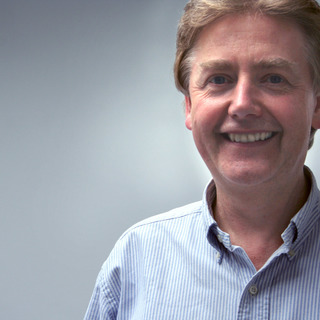 Steve Humphries is a former history and sociology lecturer at the University of Essex. After moving into television as a producer with LWT he set up Testimony Films to specialise in oral history programme-making.  In 2016 he was awarded the Royal Television Society’s Sir Ambrose Fleming Memorial Award for outstanding contribution to television.