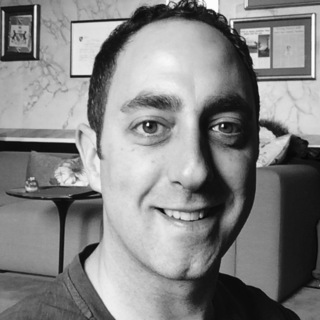 Tim Ross reports U.K. politics and Brexit for Bloomberg. Based in Westminster as a political journalist since 2011, he has worked for the Daily Telegraph and Sunday Telegraph and wrote the acclaimed book on the 2015 election, Why the Tories Won. He lives in London with his wife and their two sons.

Betting the House
Why the Tories Won