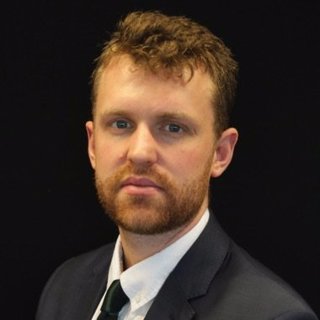 Tom McTague is POLITICO’s chief U.K. political correspondent, based in Parliament. He previously covered British politics for the Independent on Sunday, Mail Online and the Mirror and frequently appears as a guest commentator on television. Tom grew up in Co. Durham and now lives in London with his wife and son.