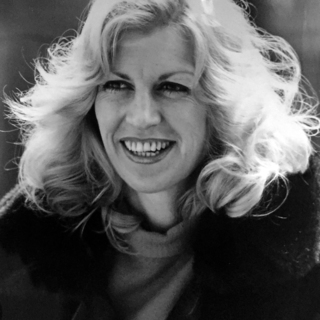 Valerie Pirie started working for Stirling Moss when she was eighteen and has remained his close friend and confidante for well over half a century. Initially hired as a personal secretary, she soon turned into his Girl Friday, performing the various roles of housekeeper, chauffeur, overseer on his building site, racing team manager and carer after the accident which ended his professional motor racing career.

After leaving Moss’s employment in 1965, Pirie started a PR agency but, preferring straight journalism, she subsequently became women’s editor on the South Wales Echo. Her forte would become writing about manufacturing and the pharmaceutical industry, as well as mentoring many young journalists over the years.

She now divides her time between London and India.