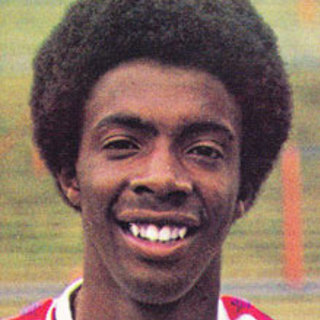 One of the first black footballers to come to prominence in the 1970s, Vince Hilaire has enjoyed a career spanning over 600 games, most notably for Crystal Palace, Portsmouth and Leeds United. Capped by England at Youth and Under-21 level, he was unlucky not to receive full international honours. Managed by some of the most famous names in English football, including Venables, Allison, Ball and Wilkinson, Vince was recently awarded a place in Portsmouth FC’s Hall of Fame.