John Bercow, Charles Clarke, Norman Fowler, Jim Murphy… The list continues. June is a fantastic month for new releases here at Biteback. They will all be available on our 2 week price promise, so don’t miss out. 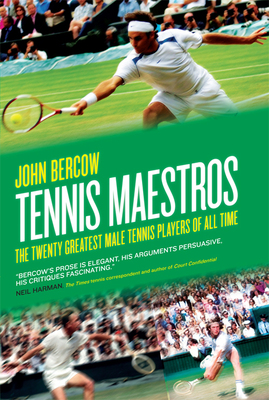 Best known for his role as Speaker of the House of Commons, John Bercow, a keen tennis player and qualified coach, assesses the merits of the legends of tennis, from Fred Perry to Roger Federer, to create a list of the all-time greats. A must read for any tennis buff. 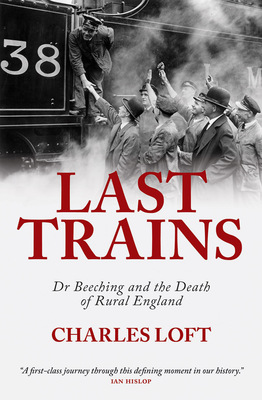 Published on the 50th anniversary of the controversial Beeching report, Last Trains looks at why the railway system contracted and criticises the political failures that bankrupted the system. The story of how alienation and modernity in the 1950s led to the death of rural England.

“A first-class journey through this defining moment in history.” Ian Hislop 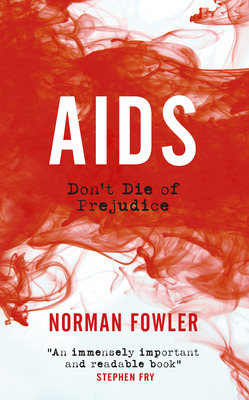 Aids examines the crisis that continues to affect millions of people around the world. In this comprehensive study, Norman Fowler travels to nine different cities from Russia to the United States and questions when governments will finally take the necessary action to prevent the ever-rising death toll. 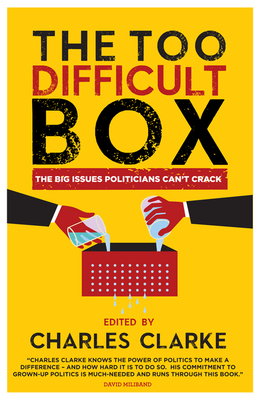 Former Home Secretary Charles Clarke assembles an extensive cast from the world of politics, academia and public service to look those taxing topics people avoid. With essays from such influential voices as Margaret Hodge, Shirley Williams, David Blunkett and Anthony Giddens, this book aims to tackle all the issues previously consigned to the ‘too difficult’
box.

“Charles Clarke’s commitment to grown-up politics is much-needed and runs through this book.” David Miliband 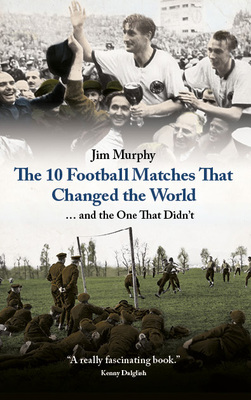 The 10 Football Matches That Changed The World: …and the One That Didn’t
Jim Murphy

Blending a love of the game with an appreciation of its place in global events, this fantastic collection is just in time for the World Cup 2014. Jim Murphy takes us from Franco’s Spain to Africa’s Alcatraz, Robben Island for a definitive look at the most important games in football history.

“This is a really fascinating book” Kenny Dalglish 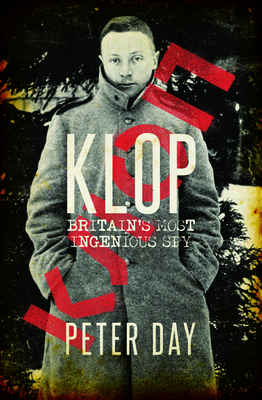 With a license to bemuse and seduce the enemy into revealing their deepest secrets, ‘Klop’ Ustinov, codenamed U35, tricked his way into the confidence of Soviet commissioners and Gestapo Gruppenführer. Passing on his gift in trickery to his actor son Peter Ustinov, Klop’s untold story is one of intrigue, flirtation and beguilement. Peter Day tells the extraordinary true-story of Klop, Britain’s most enterprising spy.