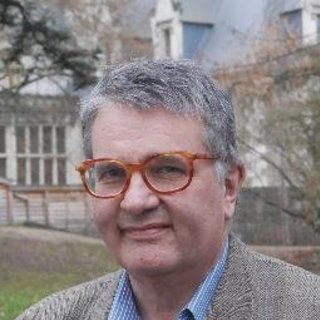 Adrian Phillips graduated in modern languages at Cambridge University and was fortunate enough to be able to use his language skills professionally. He worked as an investment analyst in London and Frankfurt for twenty-five years covering the German and French stock markets, with a particular interest in the political background to financial markets. He then took a postgraduate master’s in modern history at Birmingham University, specialising in the policy machinery at 10 Downing Street during the 1930s. His first book, published in 2016, was The King Who Had to Go: Edward VIII, Mrs Simpson and the Hidden Politics of the Abdication Crisis, which broke new ground by looking at the steps the government took to outmanoeuvre the King. Since the book appeared, Adrian has made regular contributions to TV documentaries about the royal family.

Fighting Churchill, Appeasing Hitler
The King Who Had To Go