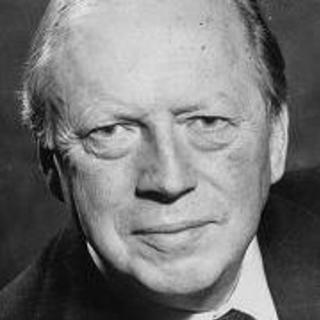 Airey Neave served as an intelligence officer for MI9 in World War Two before later becoming Member of Parliament for Abingdon. The author of several highly acclaimed books on the Second World War, he was assassinated by the Irish National Liberation Army in a car bomb attack at the House of Commons in 1979.