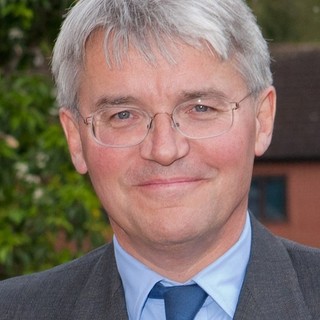 ANDREW MITCHELL was educated at Rugby and Jesus College, Cambridge. He was an officer in the 1st Royal Tank Regiment, serving with the United Nations military forces in Cyprus. Prior to entering Parliament, he worked for Lazard in London.

As the MP for Gedling from 1987 to 1997, he served in John Major’s government, including in the Whips’ Office during the notorious Maastricht debates. Re-elected to the House of Commons for Royal Sutton Coldfield in 2001, he served as Secretary of State for International Development from 2010 to 2012 and as Chief Whip in 2012.

He is an active member of the House of Commons and a fierce defender of his constituents. He is also a fellow at Cambridge University, a visiting fellow at Harvard University and an honorary professor at the University of Birmingham. He lives in London and the Midlands with his wife, Sharon, with whom he has two daughters, Hannah and Rosie.