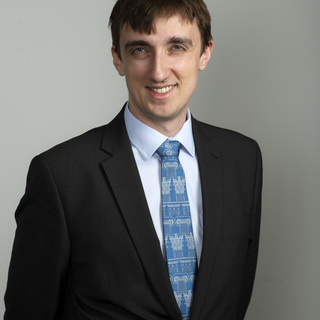 Asa Bennett is a political journalist who has been at the Daily Telegraph since 2015, currently working as its Brexit commissioning editor. He previously worked for Huffington Post UK and has written for other publications, such as Prospect magazine. After studying Classics at University College London for his BA, he pursued a master’s in political journalism at City University. He can be found talking about the news across television and radio, especially for BBC and Sky News paper reviews.

This is not the first time he has considered where the Romans and modern politics overlap in literature. In 2011, he translated into Latin a comedic Boris Johnson speech for The Coalition Chronicles, a book by Ian Martin, one of the writers behind the hit TV series The Thick of It.