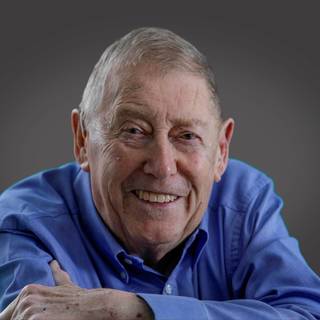 Austin Mitchell was Labour MP for Grimsby from 1977 until 2015 and is a former member of the public accounts committee. Born in Bradford, Mitchell was educated at Woodbottom Council School, Bingley Grammar School, the University of Manchester and Nuffield College, Oxford. From 1959-63 he lectured in history at the University of Otago in Dunedin, New Zealand. He was a journalist at Yorkshire Television, from 1969 to 1977, presenting their regional news programme Calendar. He has also worked for the BBC.

Confessions of a Political Maverick
Revenge Of The Rich