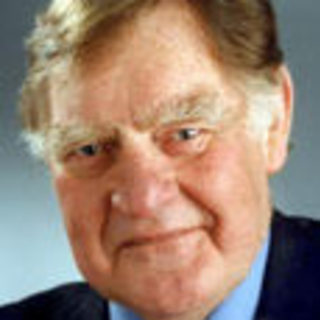 Bernard Ingham was a journalist for eighteen years, mostly in his native Yorkshire, before leaving The Guardian as labour reporter in 1967 on a short-term civil service contract with the National Board for Prices and Incomes. During his civil service career, he was press secretary to Barbara Castle, Robert Carr and Maurice Macmillan at the Department of Employment, and Lord Carrington, Eric Varley and Tony Benn at the Department of Energy, where he became the first head of the Energy Conservation Division. He was recruited by Margaret Thatcher in 1979 and remained with her as chief press secretary until her resignation and his retirement in 1990. At eighty-six, he still writes a weekly political column for the Yorkshire Post.

He has published four books on Yorkshire and two on his experience of politics and communications: Kill the Messenger and The Wages of Spin.

The Slow Downfall of Margaret Thatcher