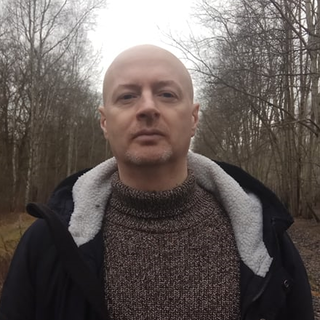 Christopher Othen is a writer and former legal representative for asylum seekers. He is the author of The King of Nazi Paris: Henri Lafont and the Gangsters of the French Gestapo and four other books including Franco’s International Brigades: Adventurers, Fascists, and Christian Crusaders in the Spanish Civil War and Katanga 1960–63: Mercenaries, Spies, and the African Nation that Waged War on the World.

The Men from Miami
The King of Nazi Paris